Indonesia is the largest country in South East Asia and the world’s largest archipelago, consisting of 17,504 islands. With a population of over 260 million people, Indonesia is has a huge market domestic potential. Changing Southeast Asia into a single market, and allowing the free movement of goods, services, investments, and skilled labor, is a big deal. With the AEC in effect, Indonesia’s small businesses have competition from neighboring countries. Currently, there are 57 million SMEs in Indonesia which contribute to 57.9 percent of the country’s GDP, which account for nearly 90 percent of all businesses in the archipelago, can thrive in the digital economy. 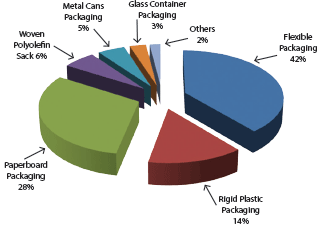